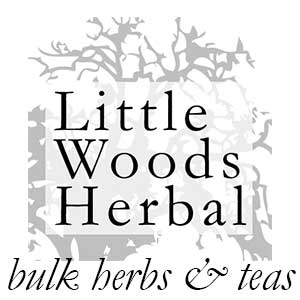 Dragon well tea is renowned as "green in hue, strong fragrance, mellow taste and pretty appearance". It is soft but fresh and bold, having a distinctive style. Dragon Well tea is flat-shaped, stiff, of even size and smooth. The tea comes out in lobes when infused in a glass with clear water. The bright green of the tea infusion, the long-lasting fragrance, the refreshing and sweet taste bring real enjoyment to the drinker.

Larger quantities may be available. To inquire for amounts over 4oz email us at info@littlewoodsherbal.com.

Ranking the first among the ten famous teas in China, Dragon Well tea is well-known for its green, fragrance, sweetness and pretty shape. As Lu Yu, a tea expert of the Tang dynasty (about 1,000 years ago) had mentioned the Dragon Well tea in his famous book "On Tea", the tea must have enjoyed a history of more than 1200 years.

Dragon Well has four distinct characteristics: 1. flat leaves, 2. jade green color, 3. soft and mellow flavor, 4. sweet, fresh aroma. The mellow flavor of the Dragon Well keeps it from turning bitter like black tea even if it is over-steeped. The Chinese believes Dragon Well has a cooling effect so it is even more popular during the spring and summer seasons. Compared to other green tea varieties, Dragon Well is more full-bodied and complex than most. However, in keeping with the character of green tea, it is still mild compared with black teas and oolong teas.

The "well" is an actual spring-fed well (a circular stone enclosure where the water is gathered) with a temple and a teahouse nearby--not far from Hangzhou. Legend has it that during a severe drought a resident monk summoned up a lucky dragon he'd heard was in the neighborhood. He prayed, and lo, the rains came, the crops were saved, and the peasants rejoiced.Dragon Well is a circular pond 2 meters in diameter, the spring water drains down to a brook along the Yingma bridge, Huangni Hill and finally winds it way into West Lake through Mao Jia Bu.

Emperor Qianlong of the Qing dynasty once named the 18 tea trees growing at the foot of Lion Peak Hill as "royal tea", where Su Dongpo, a famous poet of the Song dynasty, wrote three Chinese characters meaning Old Dragon Well. 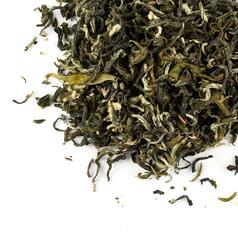 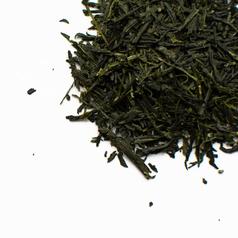 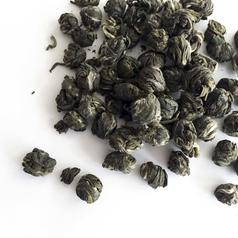 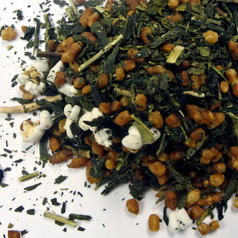