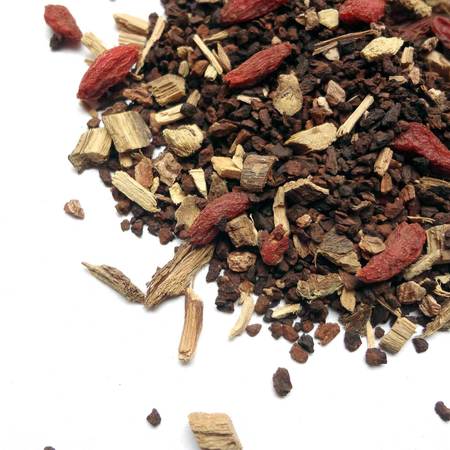 A robust herbal "coffee" that is naturally caffeine free. Makes a great dessert drink that will not interfere with sleep. Mix with coffee to cut acidity and increase wellness. Roasted Dandelion and Chicory root form the base of this invigorating blend, while licorice root and goji berries add a subtly sweet and fruity overtone.

"I first came up with this blend because I LOVE coffee. It's not just the caffeine, it's the whole mouth feel and robustness of it. But the acidity has been really working my stomach over. So even decaf was a problem. I tried chicory root and it was a bit too bitter. I tried roasted dandelion and it was more mellow, but lacking that 'robust' sensation I craved. So I mixed them together, gave it some licorice root to have a bit of soothing action on my digestion, and a smattering of goji berries to give the whole thing a bit of depth. I add a little milk to mine, but forgo the sweetener since it has licorice root already. The results were exactly what I was looking for." - Kristin M Roach, owner

Brew using a pour over coffee filter, french press or Aeropress. Use about 1/2 the amount you normally would ground coffee as herbal blend makes a very concentrated brew. Serve with cream and a sweeter like honey or sugar to taste.

Learn about the blend and watch a video demonstrating how to use the "Pour Over" method to brew your own root coffee on the Little Woods Blog: How to Brew Root Coffee

.
"Chicory root has a long standing reputation as a cleansing medicinal herb. Ancient Romans used the root to help purify the blood. Ancient Egyptians also consumed the root to clean the blood and detoxify the liver. Medieval monks raised the plants and it is widely used in Europe. Even in southern states like New Orleans (Confederate soldiers drank it during the Civil War, getting in at the ports) it’s a coffee substitute." - Yum Universe 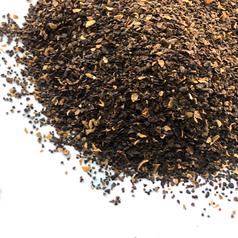 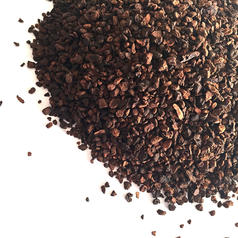 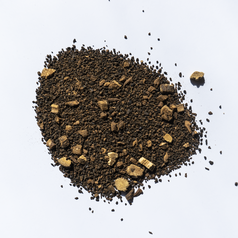 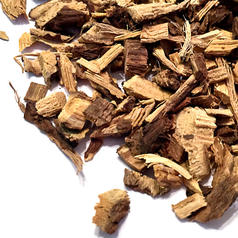