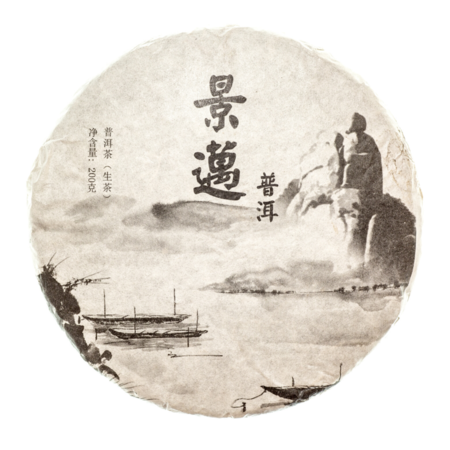 Easy-going and smooth, this is a great introduction to sheng puer. The cup is sweet with a soft grain flavor and a subtle, fruity aroma. A daily drinker in our book.

This tea comes from father/son duo Yan Bing and Yan Yi Sao in Jing Mai, Yunnan. They are of Dai ethnicity, which make up a significant of portion of the population in Xishuangbanna in Southern Yunnan.

Jing Mai is home to many old puer forests as evidenced by the appearance of “Crab Leg” (Viscum articulatum) - a semiparastic shrub that is commonly found on the older tea trees here. The presence of Crab Leg signifies a healthy, diverse environment and is recognized by the Chinese for its medicinal properties. In the past, people in Jing Mai would compress puer cakes with a little Crab Leg, but this practice has stopped since its becoming more difficult to find in a changing climate.

There is a legend among the Dai people that dates back to 106 B.C. A prince wanted to find his tribe a better home, so they headed south to the west of the Lan Cang River. There were so many elephants there that the prince named the river “Thousand Elephants River”. One day while they were hunting, the tribe saw a Gold Horse Deer and tried to catch up with it. If they ran fast, the horse ran fast, and if they slowed down, the horse slowed down. After several days, the Gold Horse Deer disappeared. The tribe found themselves in an area where the land was rich and beautiful and named it “Jing Mai” (which you can roughly translate as “new land of opportunity”). 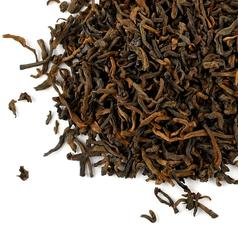 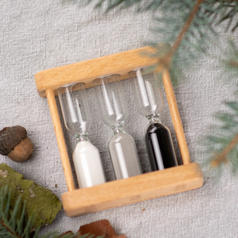 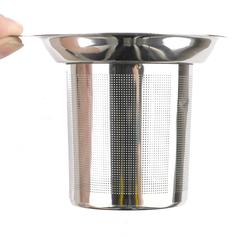 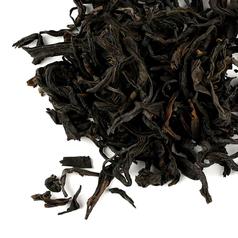