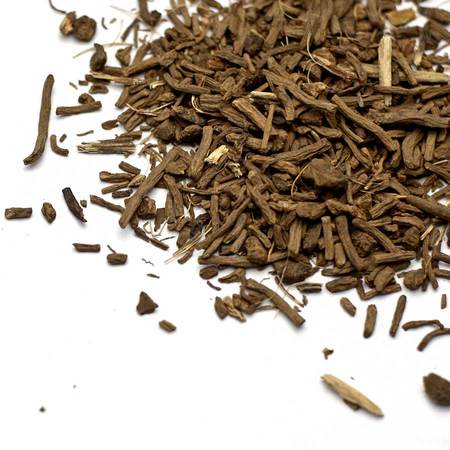 Valerian is a perennial flowering plant and is found throughout Europe, the United States, and Japan. While the fresh plant has very little odor, once dried the root forms isovaleric acid which causes its pungent smell.

Warning: Not recommended if pregnant, may become pregnant, or nursing.

Store in a cool, dry place.

"Drug Interactions: Valerian may potentiate the effect of other CNS depressants. Animal studies have shown that Valerian has an addictive effect when used in combination with barbiturates and benzodiazepines (Leuschner, 1993; Hiller, 1996.) Though there has been no evidence of potentiation of the CNS depressive effect when combined with alcohol, it is not recommended that Valerian be used in conjunction with alcohol. Because of the sedative effect of Valerian, operation of machinery or motor vehicles should be avoided for several hours after ingesting Valerian products" (PDR for Herbal Medicines, p784). 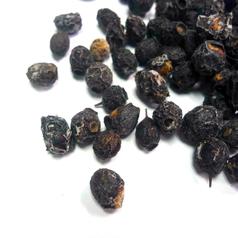 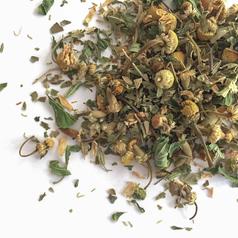 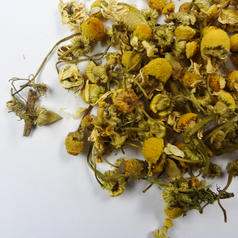 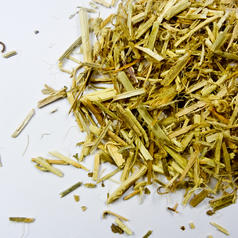